for the love of chocolate milk

my husband always asks me to get him a gallon of chocolate milk from the store.

i usually don't get him any...

i figure, we have chocolate syrup, or chocolate powder so that he can make his own. but he insists that pre-made chocolate milk is better.

last week i actually bought him a gallon of chocolate milk. 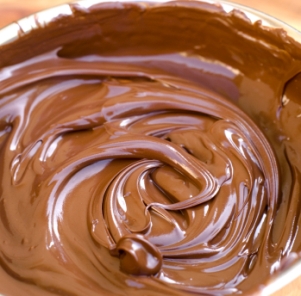 well, i can tell you that so far every item we've made has been so much better made with chocolate milk!!!

the chocolate pudding tastes like fudge pudding, the vanilla pudding tastes like red velvet pudding/cake (especially after adding a bit of red food coloring) and the cake was just so much more flavorful. even if i didn't use chocolate milk in any of my recipies, i would have to continue buying it just because we enjoy drinking it so much, but... after realizing that i can use it while cooking... i'm pretty sure it will have to be a staple in our grocery list right along with eggs and cheese. 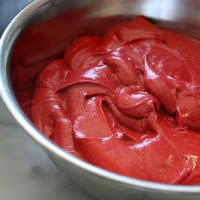 sometimes... those random ideas in your head actually turn out to be delicious!

Email ThisBlogThis!Share to TwitterShare to FacebookShare to Pinterest
Labels: Recipe