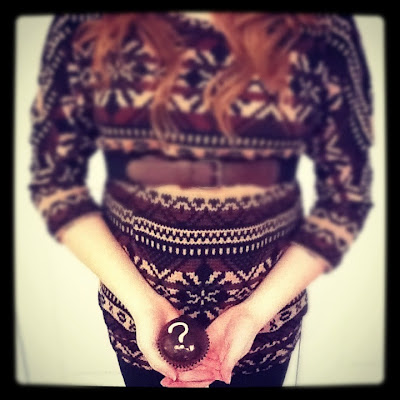 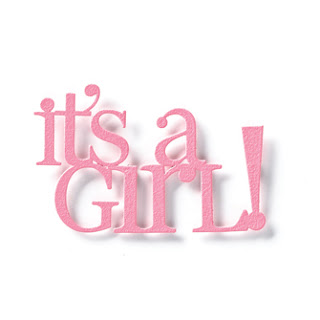 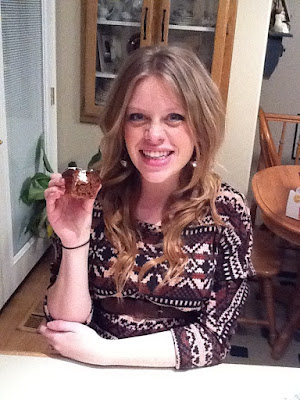 garrison and i opened up our little envelope on christmas morning. we recorded it, in it there's basically just a lot of crying and hugging going on. maybe someday i'll post it so you can see. we were very surprised. from the first day i found out i was pregnant i thought it was a boy, so did my family, so did garr's family, so did everyone we talked to it seemed, and basically... i can use one hand to count the people that thought it was a girl.

but we were all wrong.

i decided i still wanted to do some fun reveals for my friends and family. for garrison's parents we just kinda flashed them the picture of the ultrasound and let them figure it out. for my family we "gifted" the dvd of the ultrasound and had them watch the part where the technician found out her gender. we did a cupcake reveal for our friends (that's what the above pictures are from) and basically.... everyone was surprised.

it's been a week since we found out and it is still such a shock. not a shock in a bad way, just a shock that we were wrong. we really still haven't gotten used to calling her a "she" instead we call her baby Bayli or some other nickname. (we really are thinking her name will be Bayli Grey but... we're both keeping open minds in case once she gets here she doesn't seem like a Bayli.)