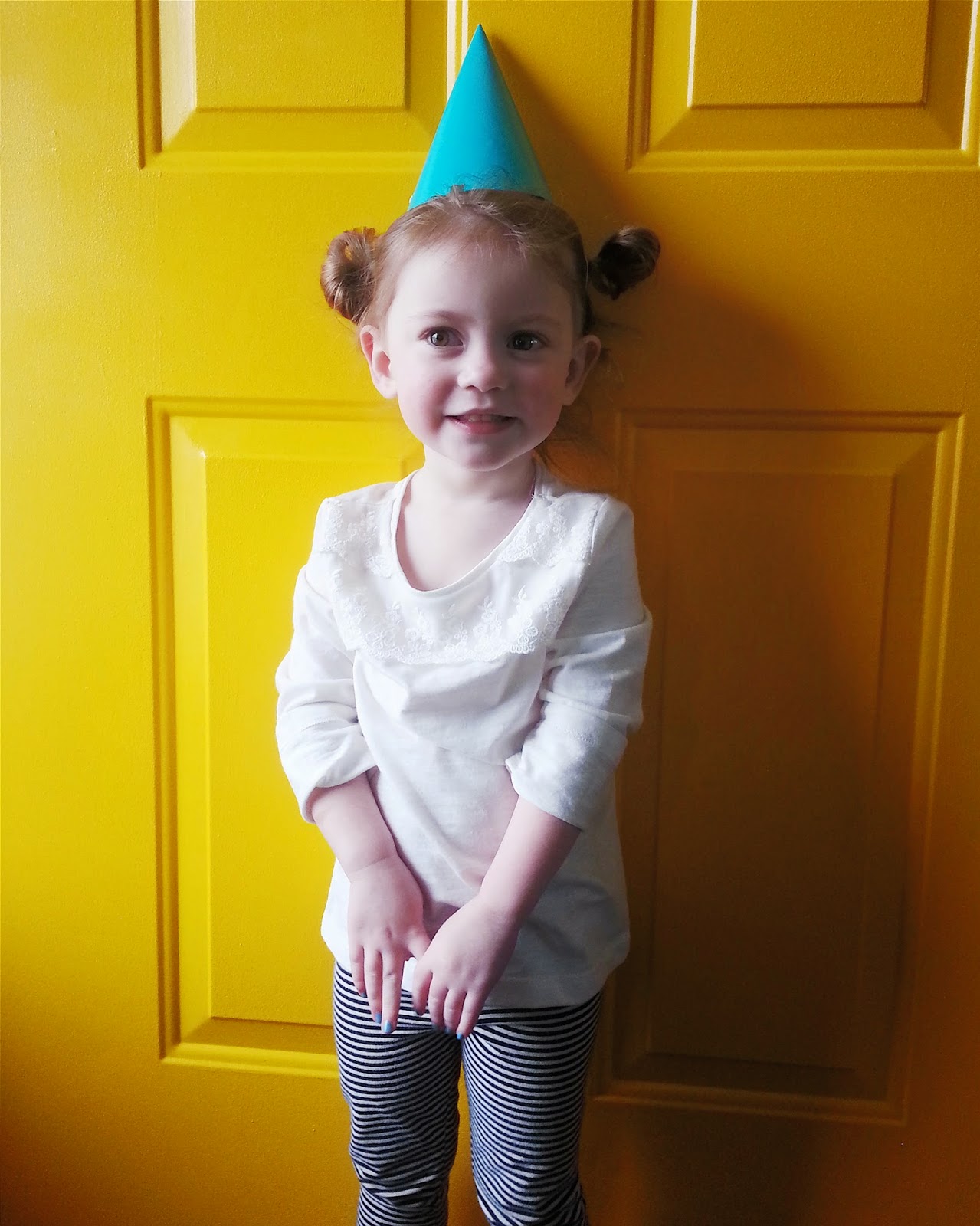 This year, we decided to make her birthday party low key and at home with just a few family members. I wanted to spend the day focused on her, and these last few precious moments as a family of just three. Garrison was able to take off half the day of work, so in the morning we all went to a matinee showing of Cinderella. We have only taken bayli to a few movies in the theater before, and this was one of the first movies shes ever seen with real human actors instead of animation, so i was a bit worried it wouldn't hold her attention, but besides a potty break and wanting to cuddle because the theater was so cold, she stayed in her seat, eyes glued to the screen the entire time. It really is such an amazing movie!

Then she came home and took a 4 hour nap. cause, you know, movies are so much work. When she woke up, her aunt Stefani was over ready to play with her and help us decorate the cupcakes that we had baked that morning together before going to the movie. then, we waited as patiently as we could for dad to come home. once he got there then she blew out her birthday candle a total of 3 times because that's her favorite part. plus, she's 3 so it's only fair. and then she opened her only present: Teddy Grahams. After hugging the box because she loves them so much and telling us that they are her "favorite" we went to In-N-Out for hamburgers. and then went to see grandma and grandpa, give them cupcakes, and play games.

a funny moment from the day: while i was trying to teach her how to make a 3 with her fingers instead of the usual "peace sign" 2 that she's been doing the past year, she was attempting to do it and proudly "flipped me the bird" in her attempts at making a "3" it was hilarious. we laughed so hard, and then instantly tried to stifle our laughs so she wouldn't think it was funny and do it over and over again. as of this morning, when i asked her how old she was, she said "im free now!" and showed me three fingers. so... hopefully that means she's forgotten about it. 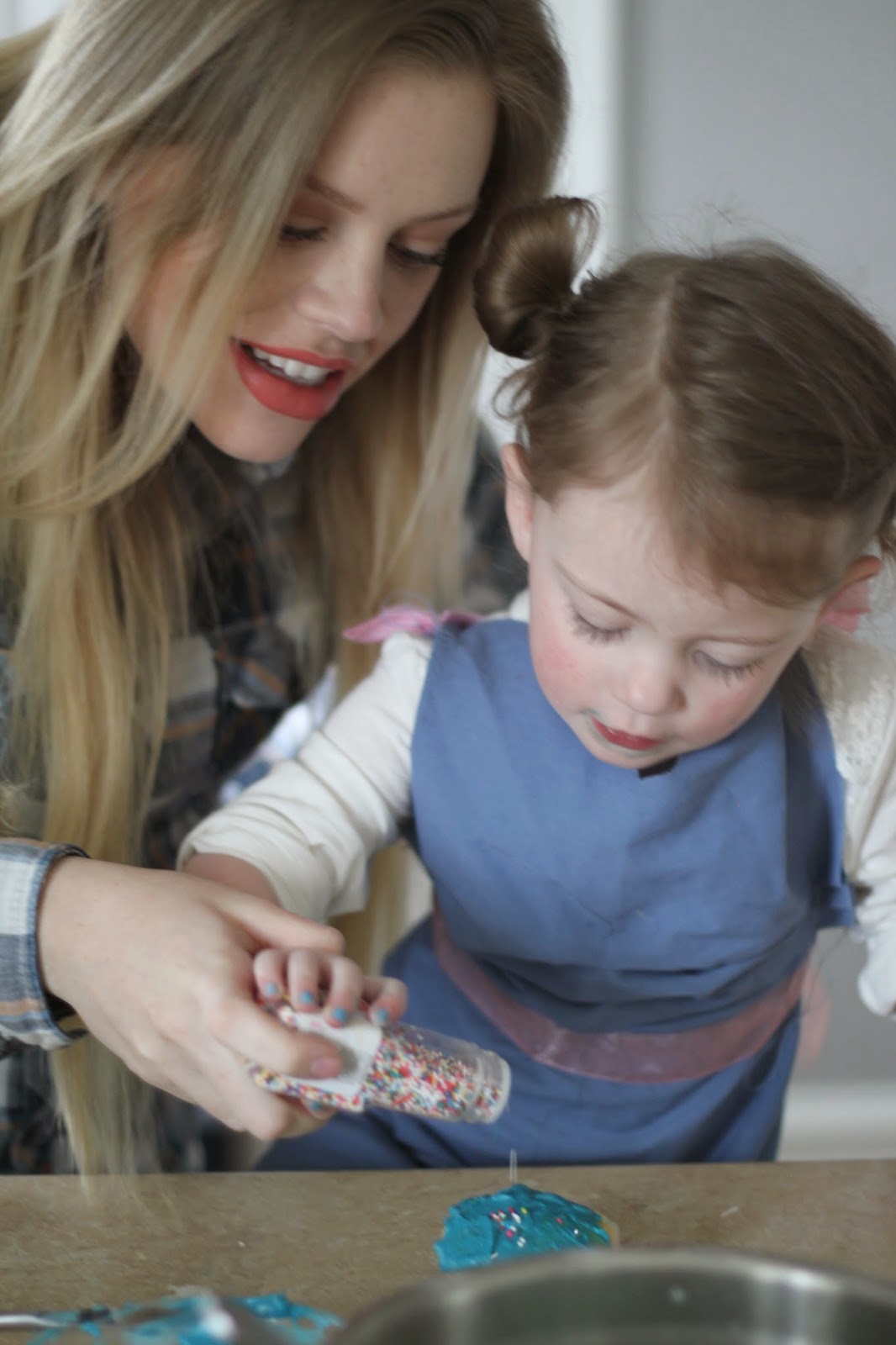 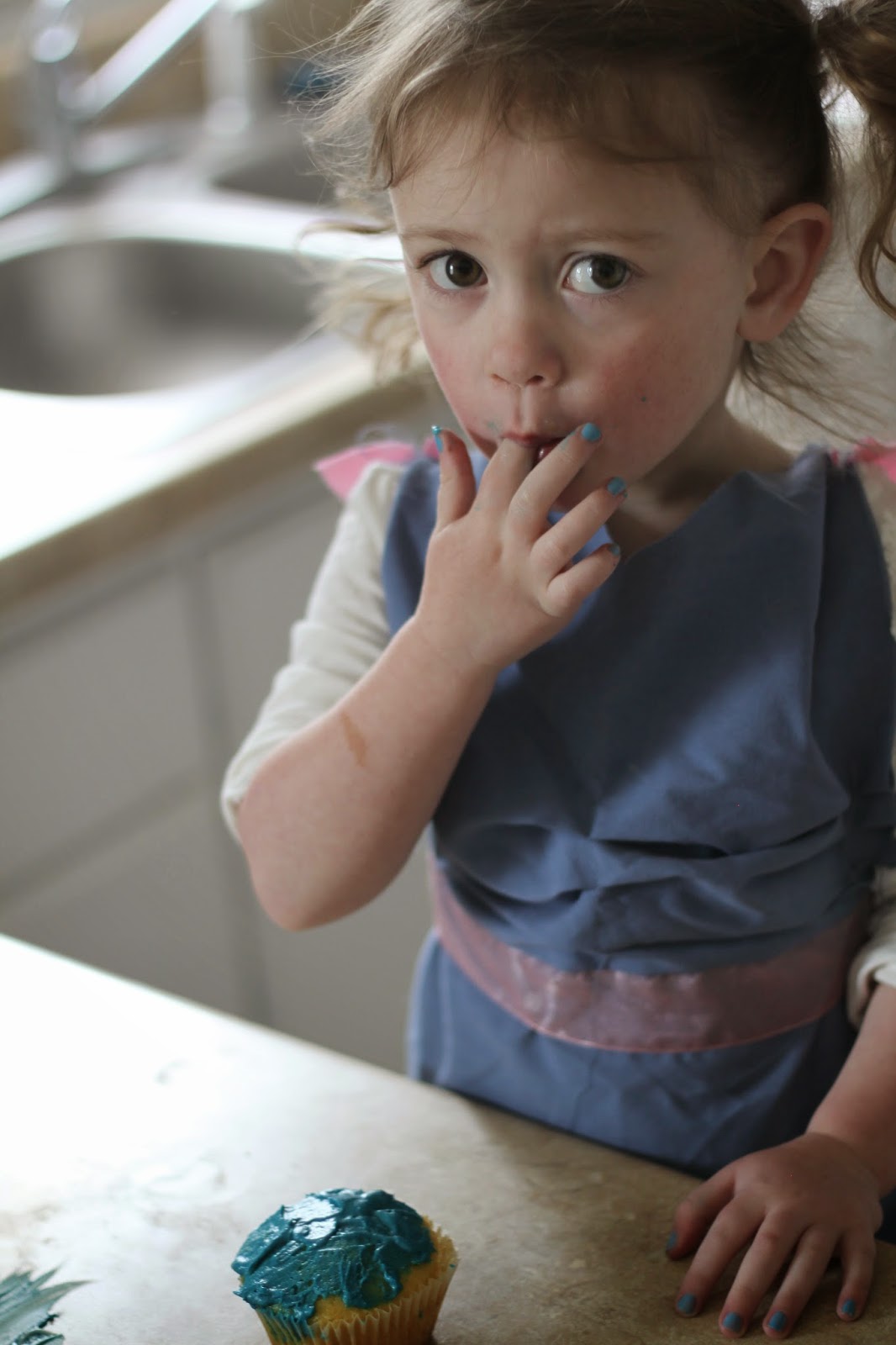 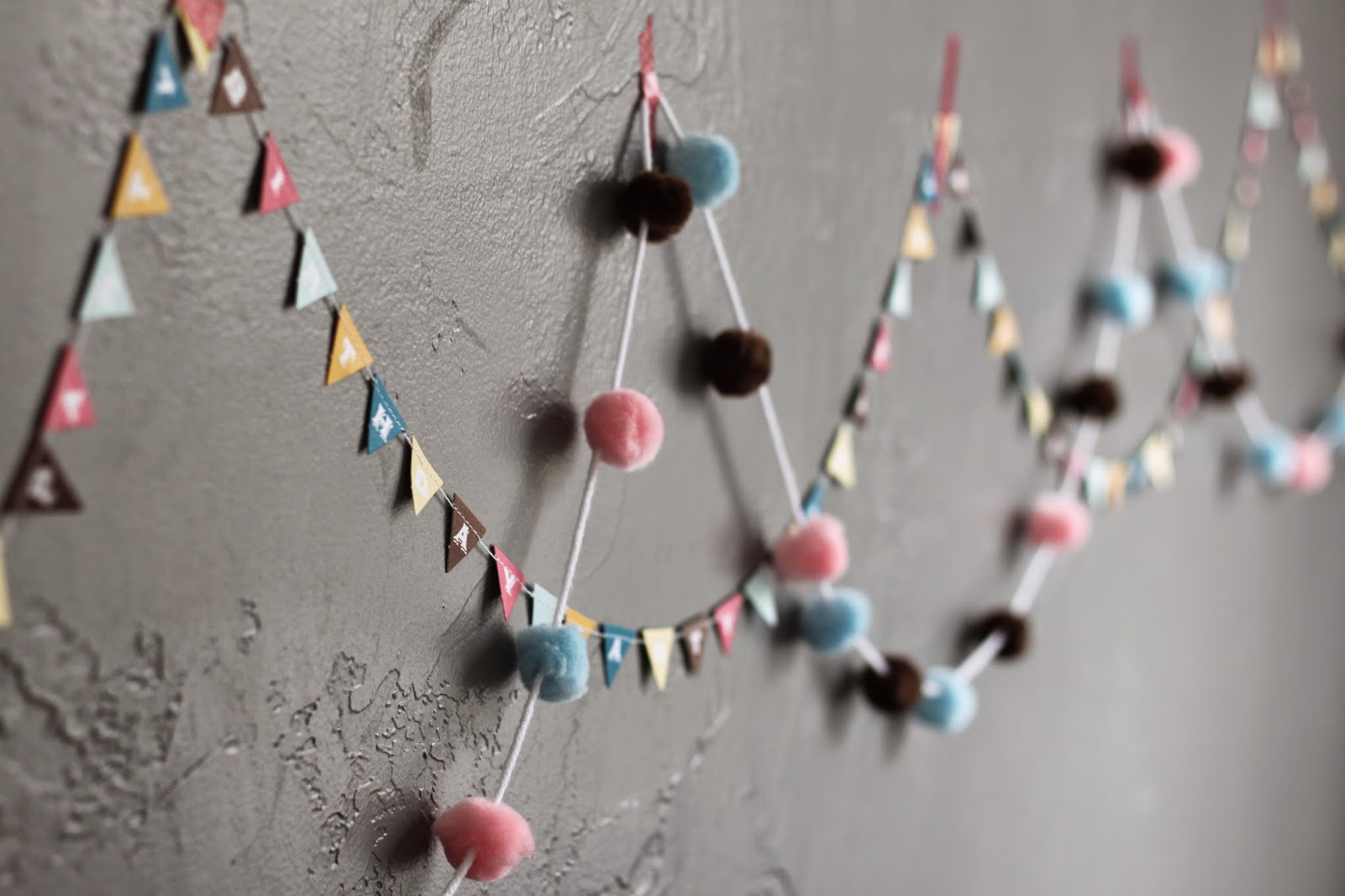 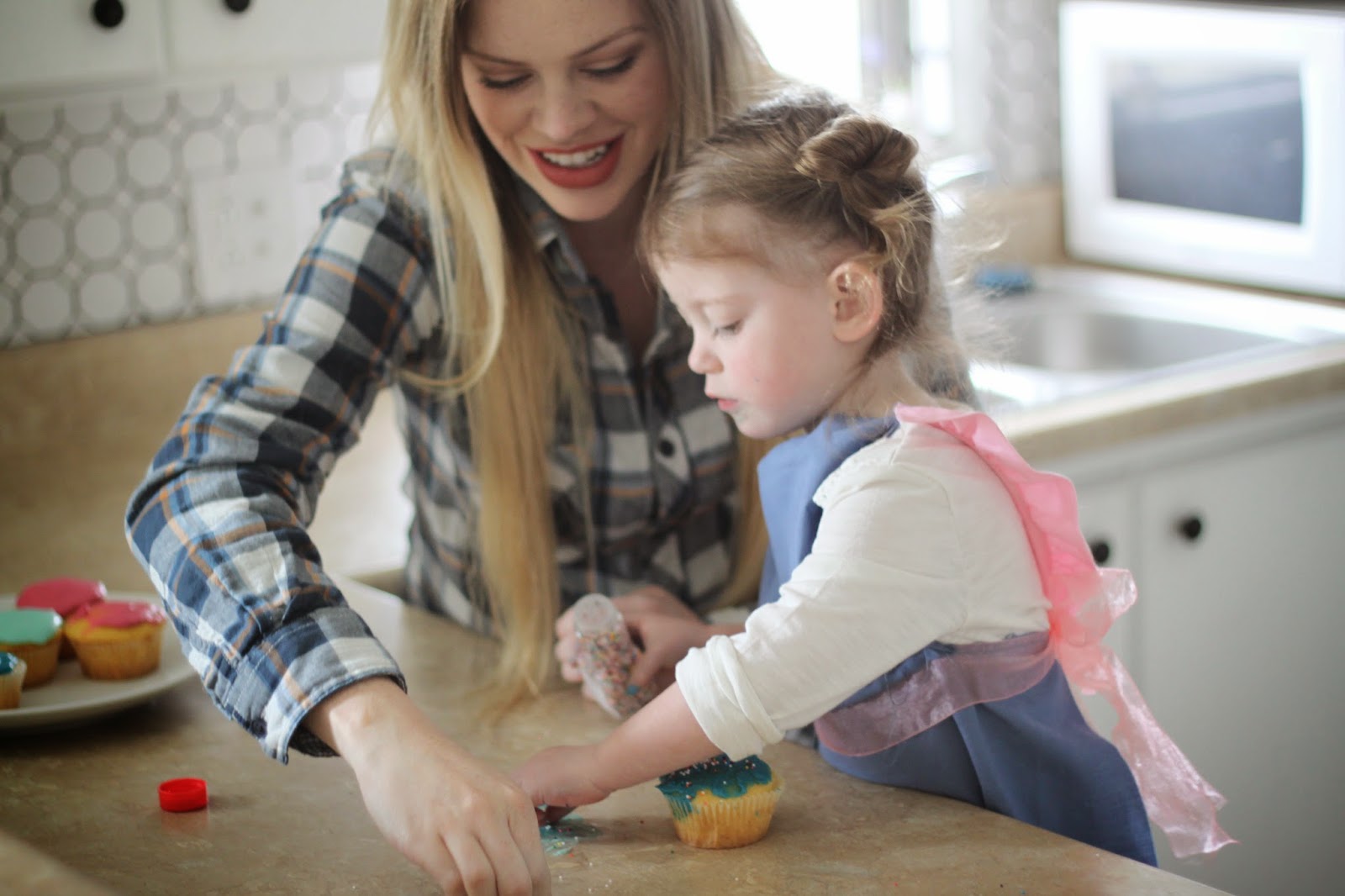 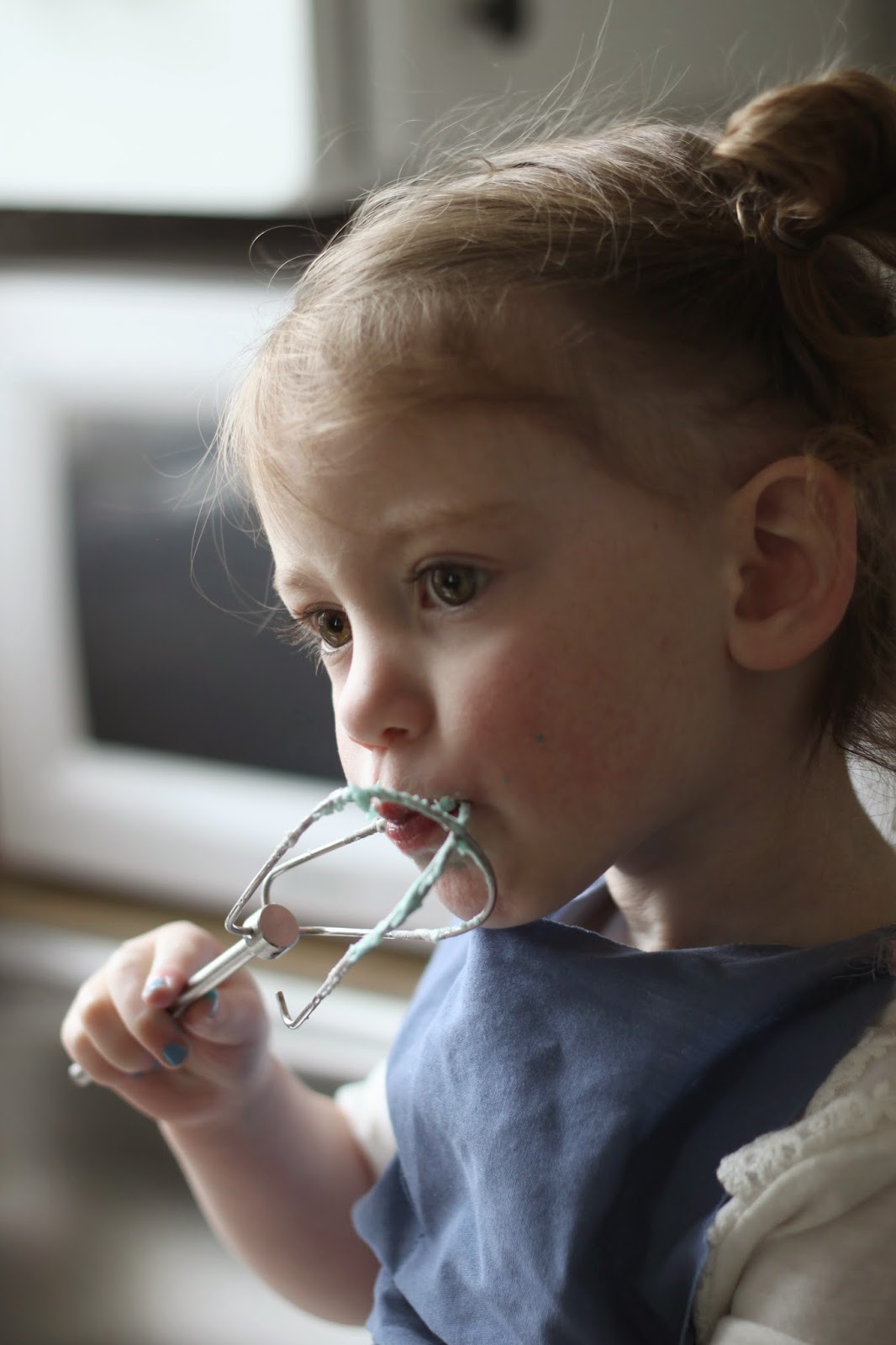 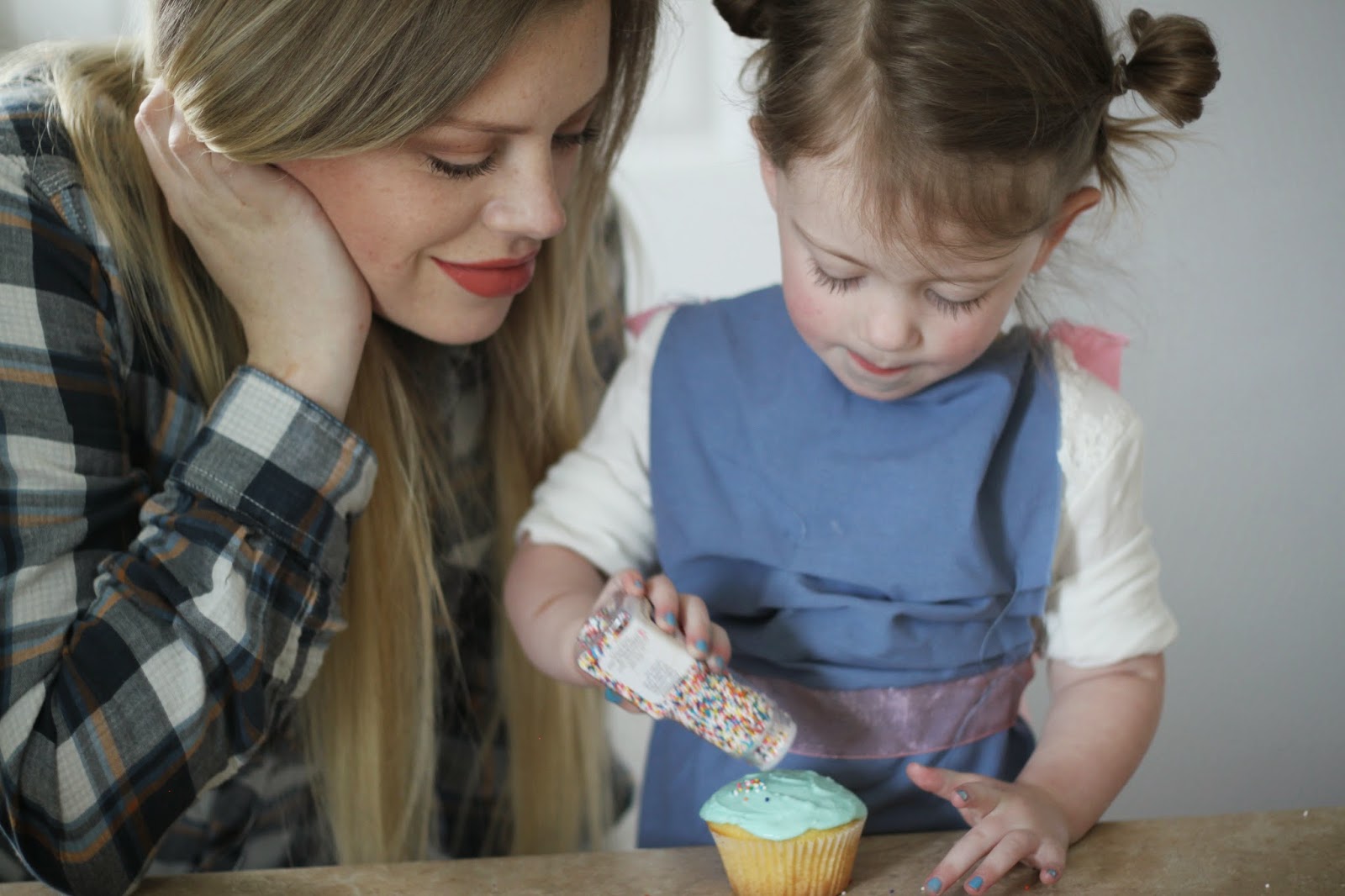 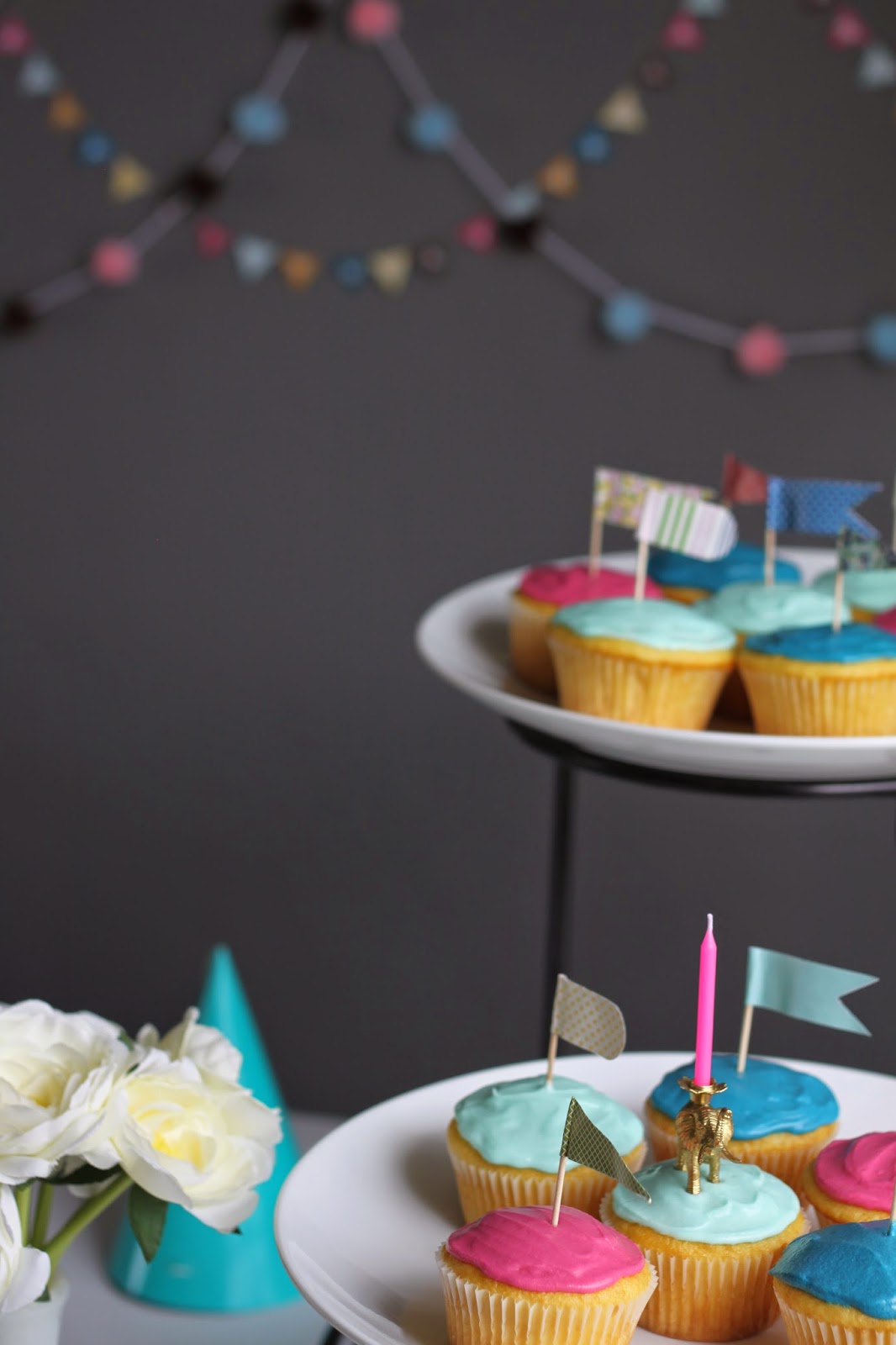 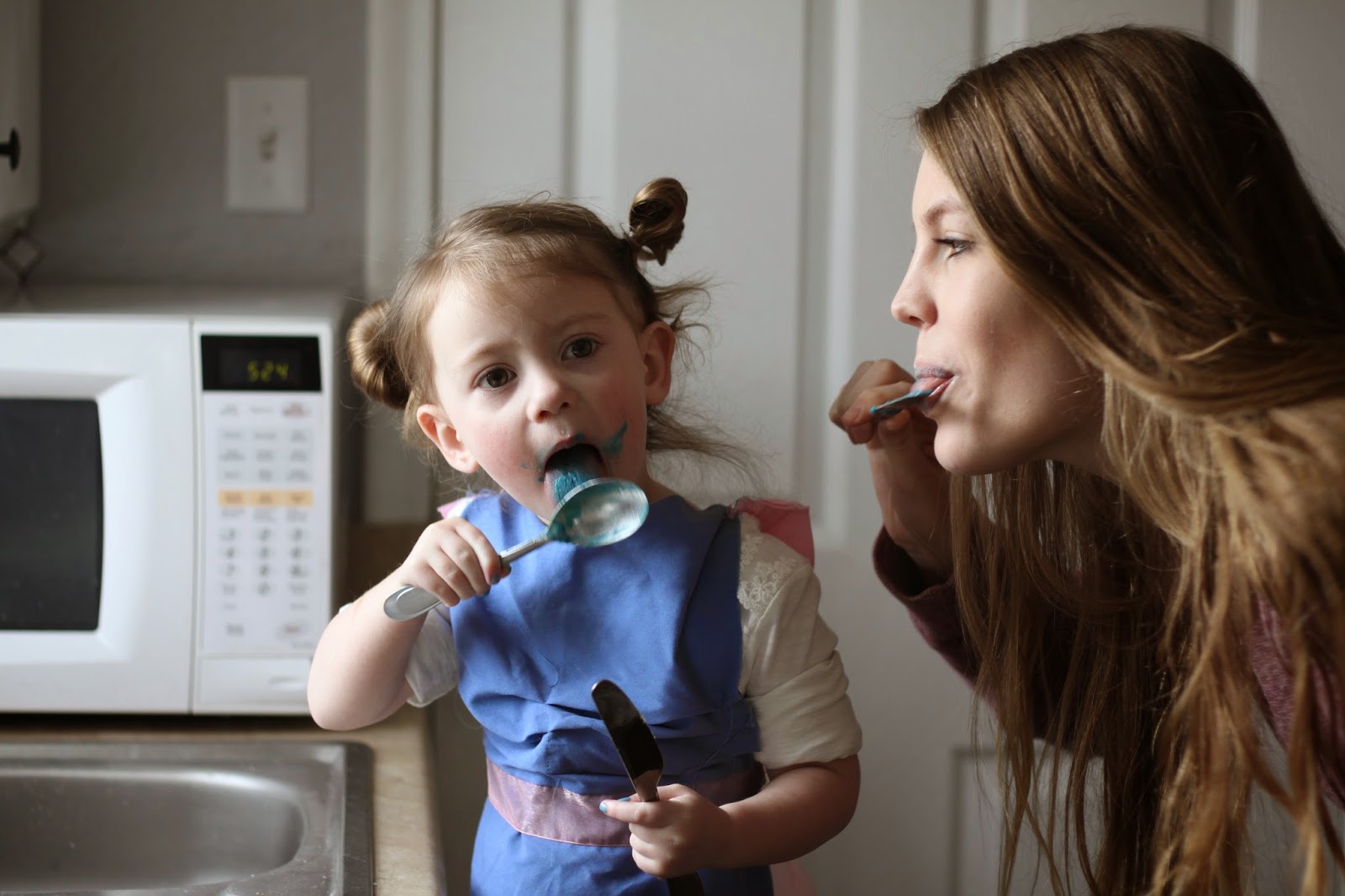 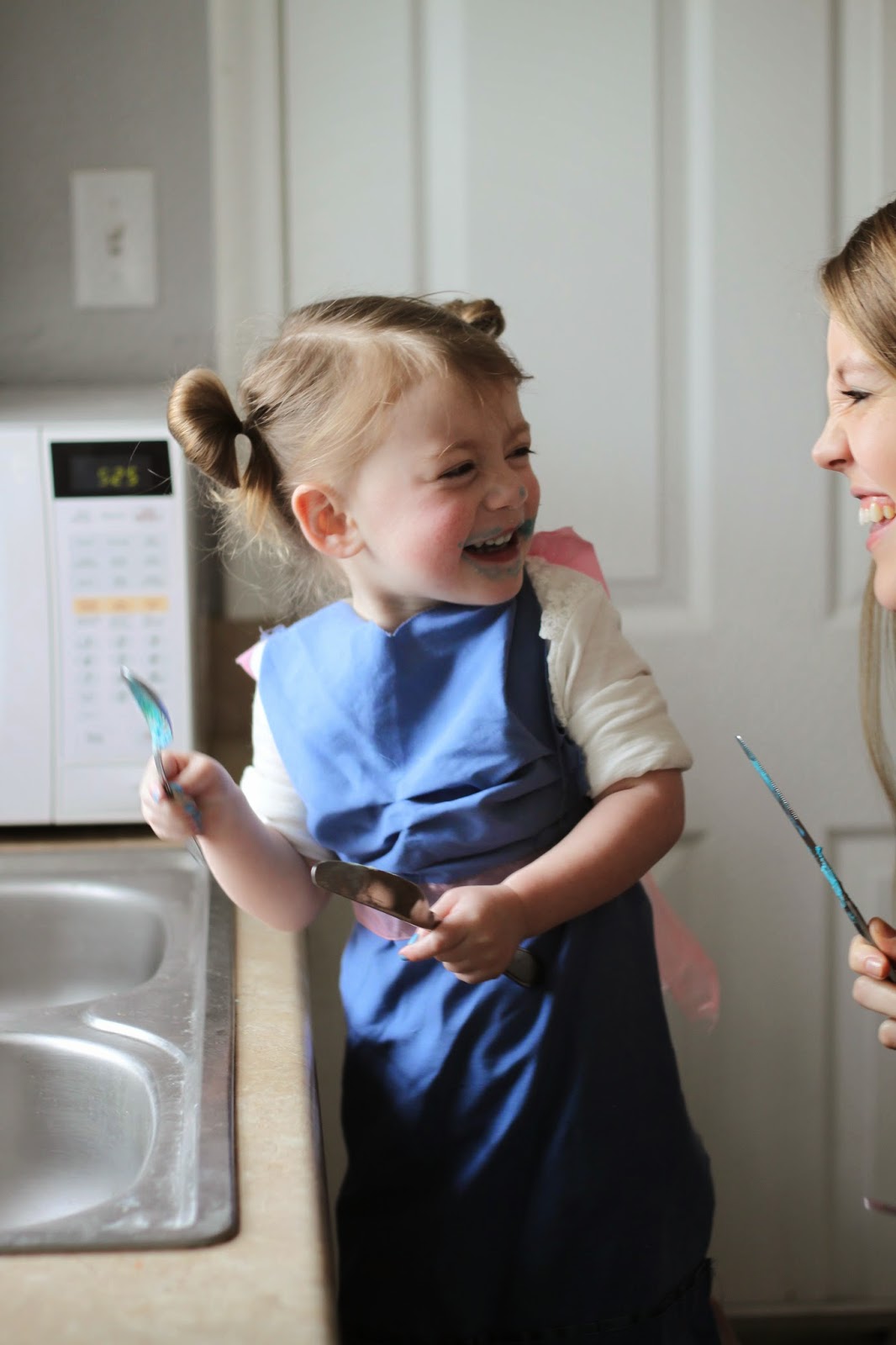 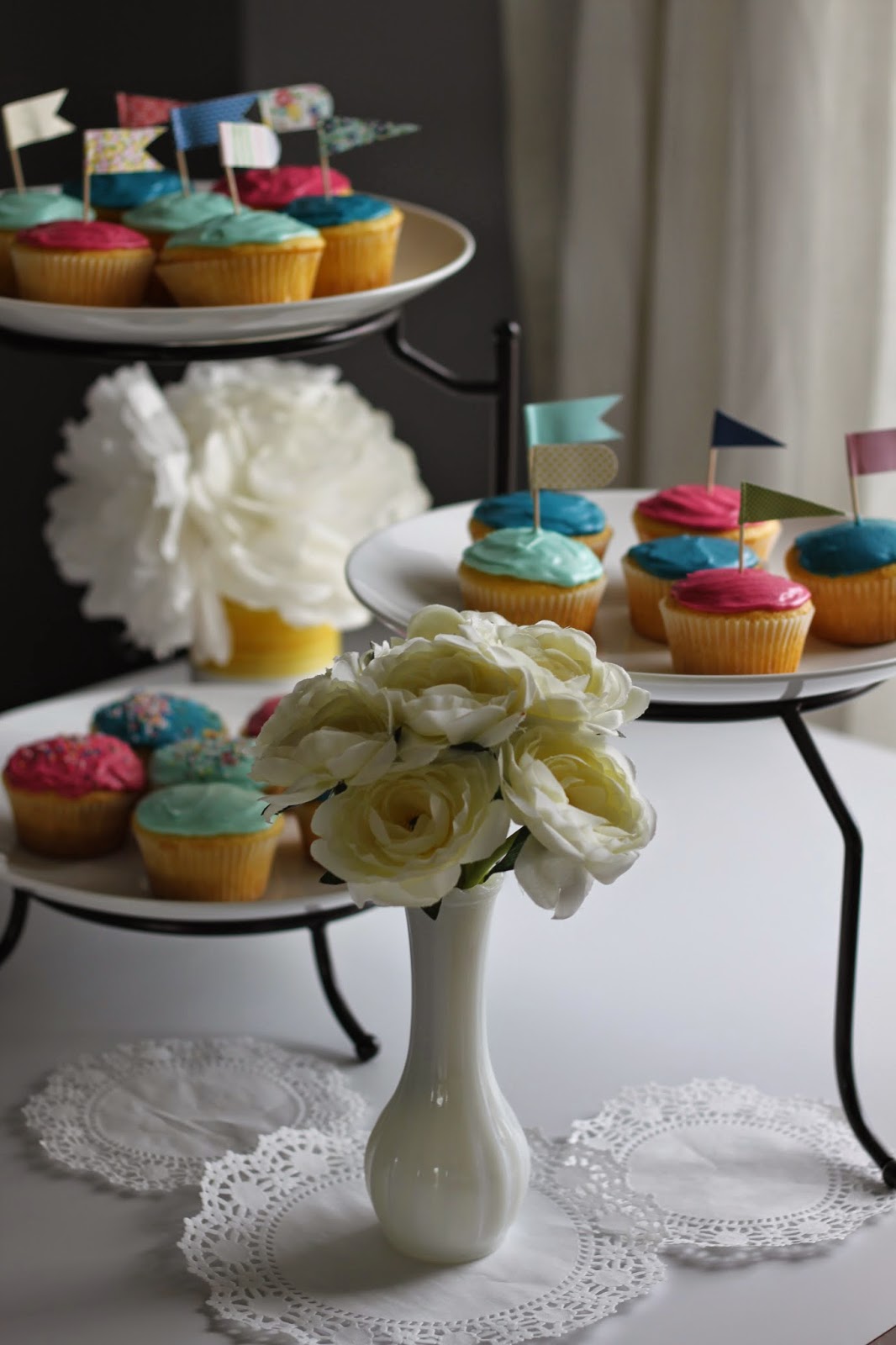 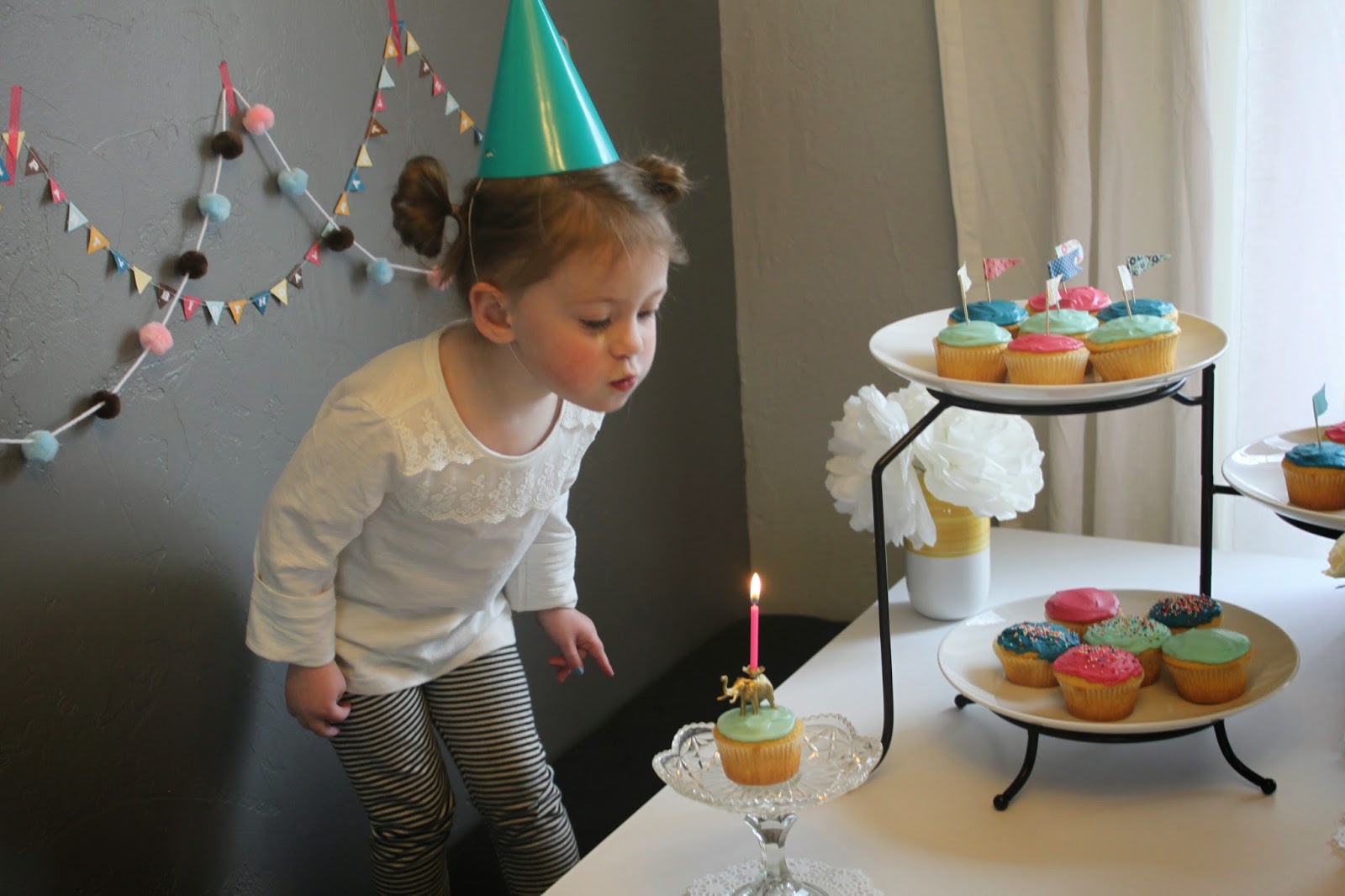 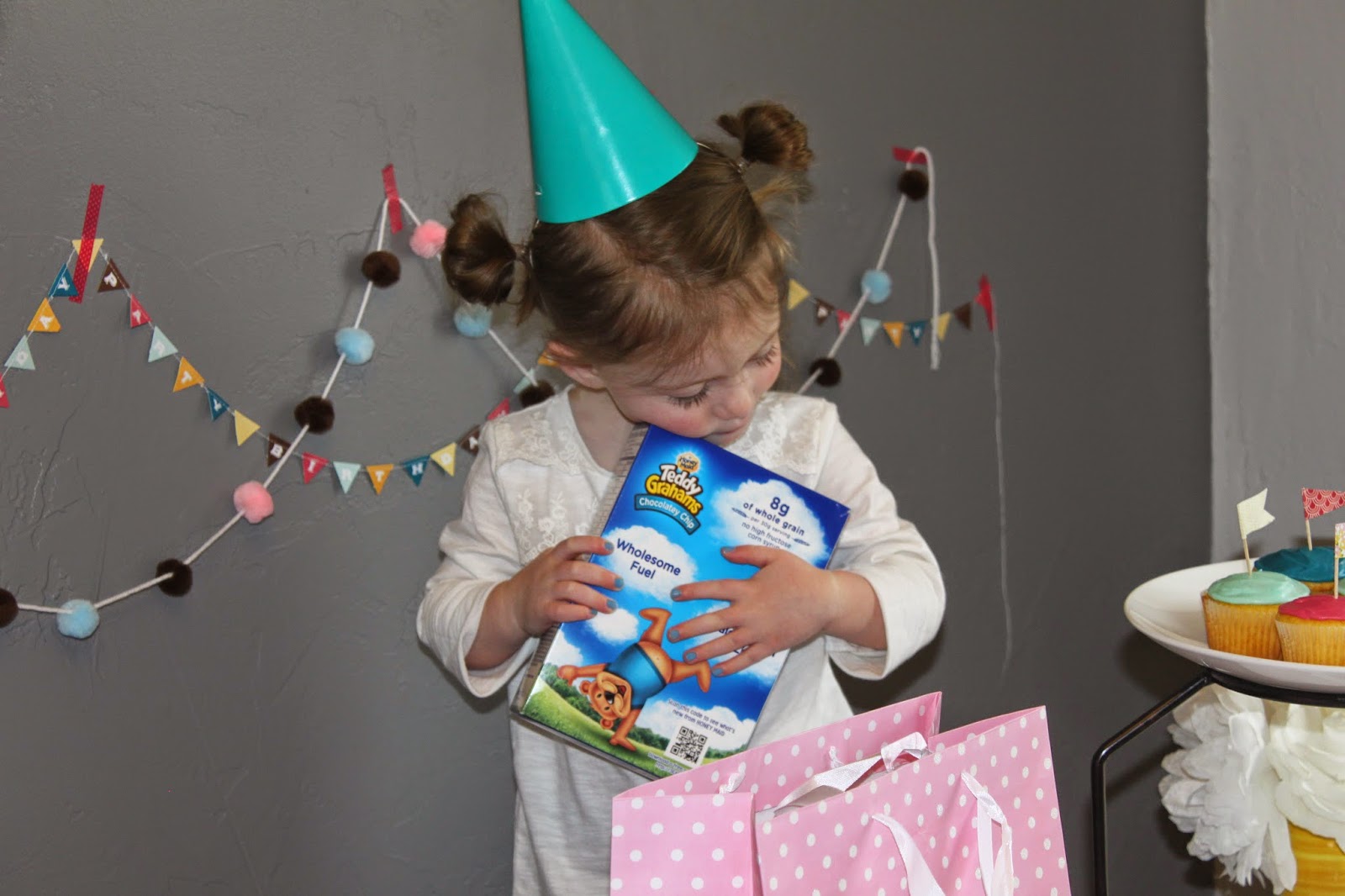