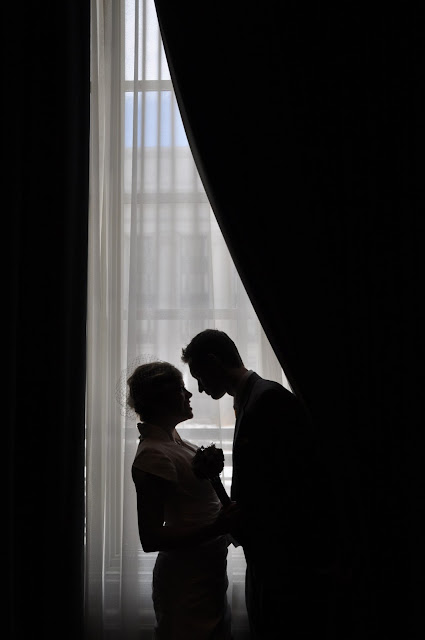 5 YEARS!!! holy cow. this morning as he was getting ready for work, and i was nursing our little baby in bed. Garrison and i were talking about some of the things we remembered from our wedding. he remembered how on the morning of our wedding, we had to get to the temple with our "escorts" (our parents) much earlier than the rest of the wedding party to fill out paperwork and such at the temple. so, being a hairdresser, i wanted to do my own hair and makeup. After a surprisingly restful night of sleep in the hotel up in slc, i got up, and started to get ready and ended up being ready before everyone else, when garrison came to my hotel room to pick us up, we ended up talking together in the hotel room for what seemed like such a long time as we watched the rest of the wedding party start getting up and getting rushed. my mom would later go on to say that because of how calm i was that morning, it helped reassure her that marrying him, was in fact, the right thing for me to do.

marrying him was truly the easiest decision i ever made. 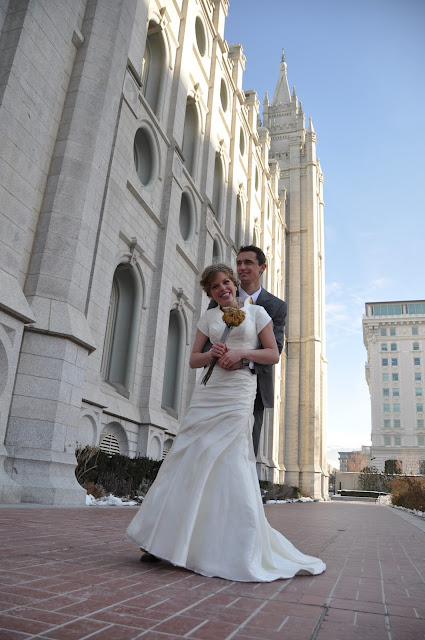 I told him about how i remembered as our honeymoon was nearing an end, (we were staying at a friend's 2nd home up in Midway) we were both getting antsy to just move in together and start living a normal life. we wanted to make breakfasts in our kitchen, and sleep in our bed, and come to our home after work, so... we left our honeymoon early to go home and unpack, hang pictures, buy groceries, and organize closets.  garrison's comment after i finished talking about that this morning: "we were such dweebs ...still are"

we really have loved every aspect of all of the craziness that has been the last 5 years. 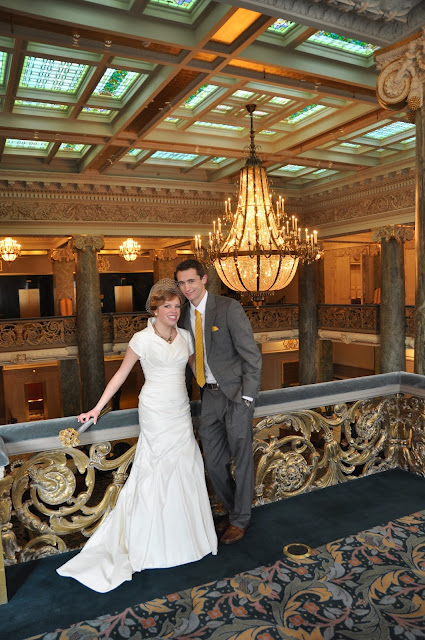 over the last 5 years we have:
had two beautiful children,
moved 5 times,
purchased two houses, and two cars.
remodeled 4 different houses (we remodeled both of our apartments for our landlords)
we also remodeled a 1950's camp trailer, and dozens of projects in/on our parents houses.
garrison switched jobs from digEcor, to American Crafts,
i switched salons from Salon 21 to Platinum Studio.
we have traveled together to Greece, New York, Mexico -via a Cruise-, Vegas and St George, Idaho, and California, oh, and lots of camping with a backpacking trip in the Unitas thrown in there.
besides childbirth, neither of us have been hospitalized.
no car accidents yet, (although he did get a speeding ticket while driving home from california a few years ago) 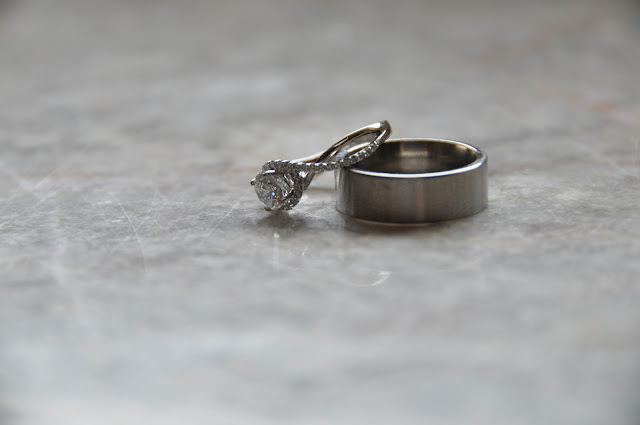 we have had 1,825 days together as husband and wife. we have accomplished so much in that time, we have become better people, grown a family, developed talents, and made new friends. looking back like this, makes me realize just how much time has come and gone since that beautiful day 5 years ago when we made promises to each other, for time and all eternity. we feel like we have truly found our "groove" in our marriage this year, coming to a deeper and better understanding of one another and what each other needs to feel their best in the marriage. it's like we moved from being best friends and lovers, to truly becoming "one" this year. i'm so grateful for him in my life, and all of the blessings that have come to me because of the decision i made to marry him.

i won the husband lottery. seriously. 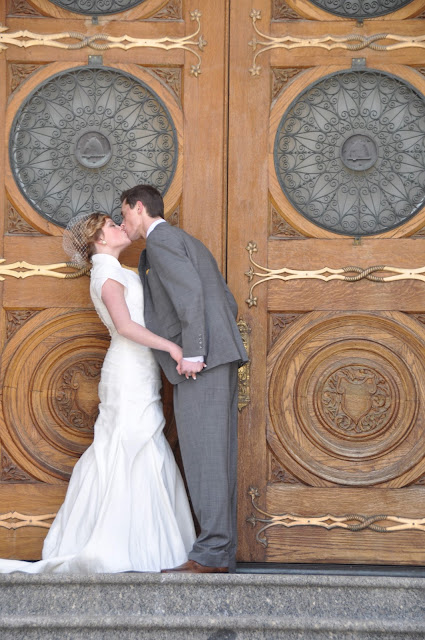 This year, to celebrate, Garrison invited me to pick a hotel and we could stay there for the night, well, as we are trying to get our littlest on a more strict schedule since her schedule was thrown off from being sick the past few weeks, we decided to stay home instead, honestly, we will probably daydream about what the next 5 years might hold for us, and end the night watching Making A Murderer on Netflix. just like we would any other night.

I wouldn't have it any other way.