attempting to take our own family pictures. haha.

I turned 24 last month, and Garrison turned 28 this week, for his birthday we went camping and it turned into a disaster, that post is coming soon. but.... his actual birthday was awesome, it's just that im only now getting around to writing about it all cause we were still cleaning up the fall-out from the worst camping trip ever. but once again, more on that later. for now i'm just going to post a few pictures that we took during a drive along the Alpine Loop a few weeks ago. initially we intended on having a little family drive, bringing the new "gorillapod" tripod that i got for my birthday, and trying to take our own family pictures... it's okay, you can laugh. i should have known that the pictures wouldn't turn out, since when do tripods stuck in trees, short range remotes, and toddlers work together? the answer is they don't. i've learned my lesson, next time i'm just gonna hire it out like the next guy. but, here's a few of the pictures that sorta turned out. on my to-do-list for today: buy a long range camera remote. ;) i also have about 40 posts i'm writing for the blog on my to-do-list as well...

a few posts you should expect to see on the blog in the next 2 weeks:
-My Birthday
-Garrison's Birthday
-The camping trip from hell
-being the photographer for "Fledge Feet" Tee's
-an updated house tour
-what the "Haggard Hammer" tab that randomly appeared on my blog is all about

Now for the pictures, wanna play a game? it's called "spot the camera remote" i bet you can see it in almost every image. :) 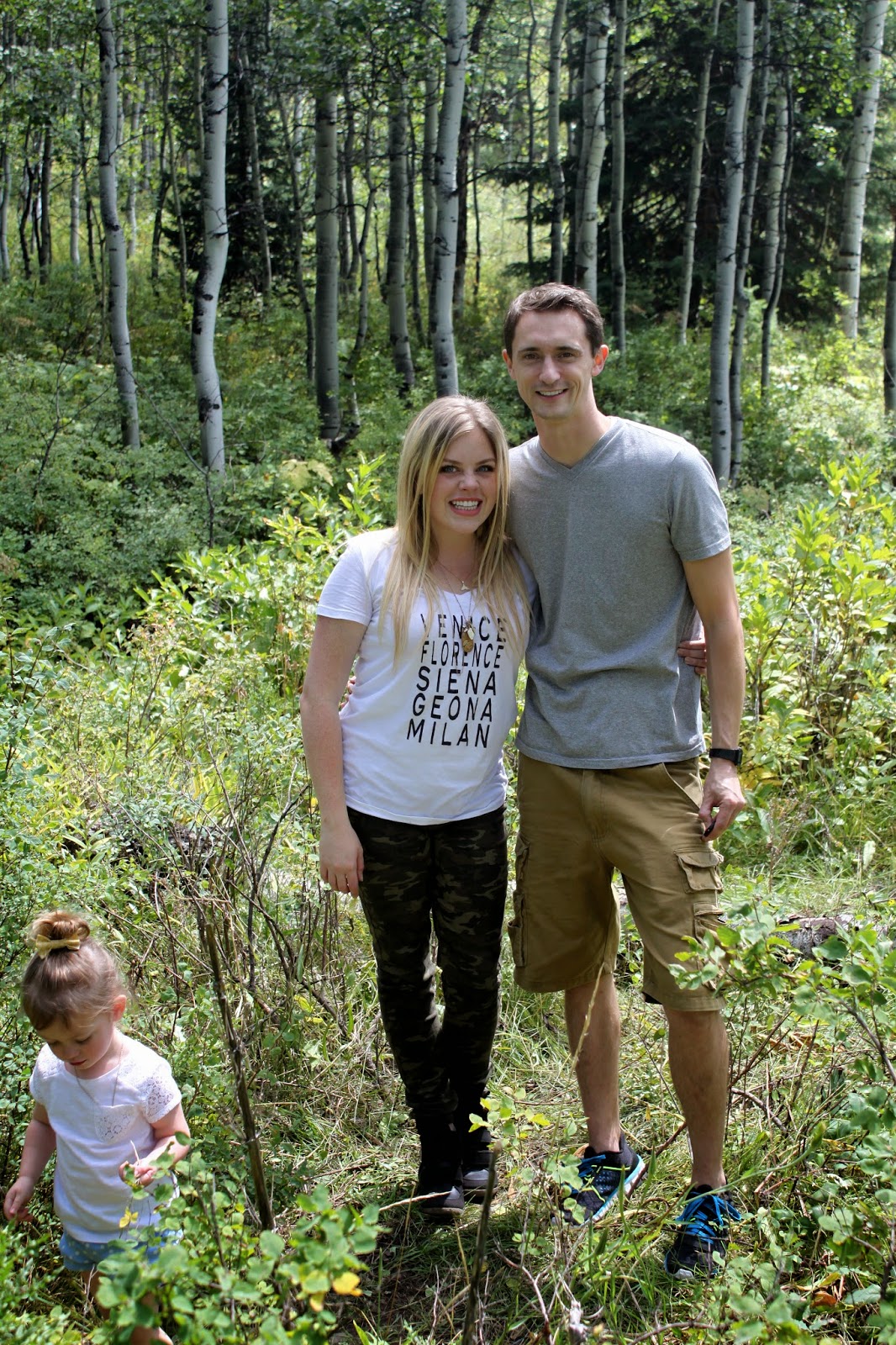 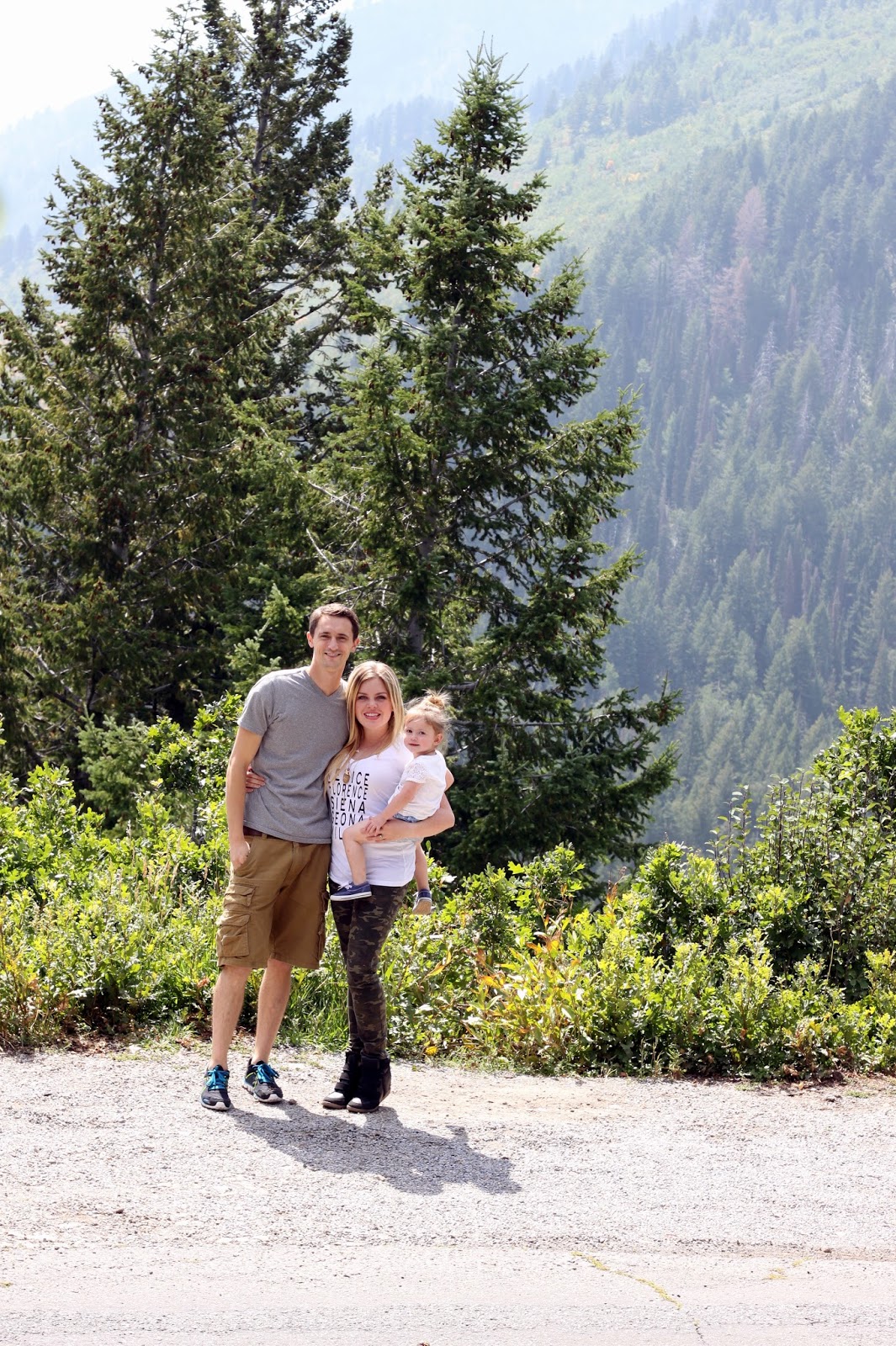 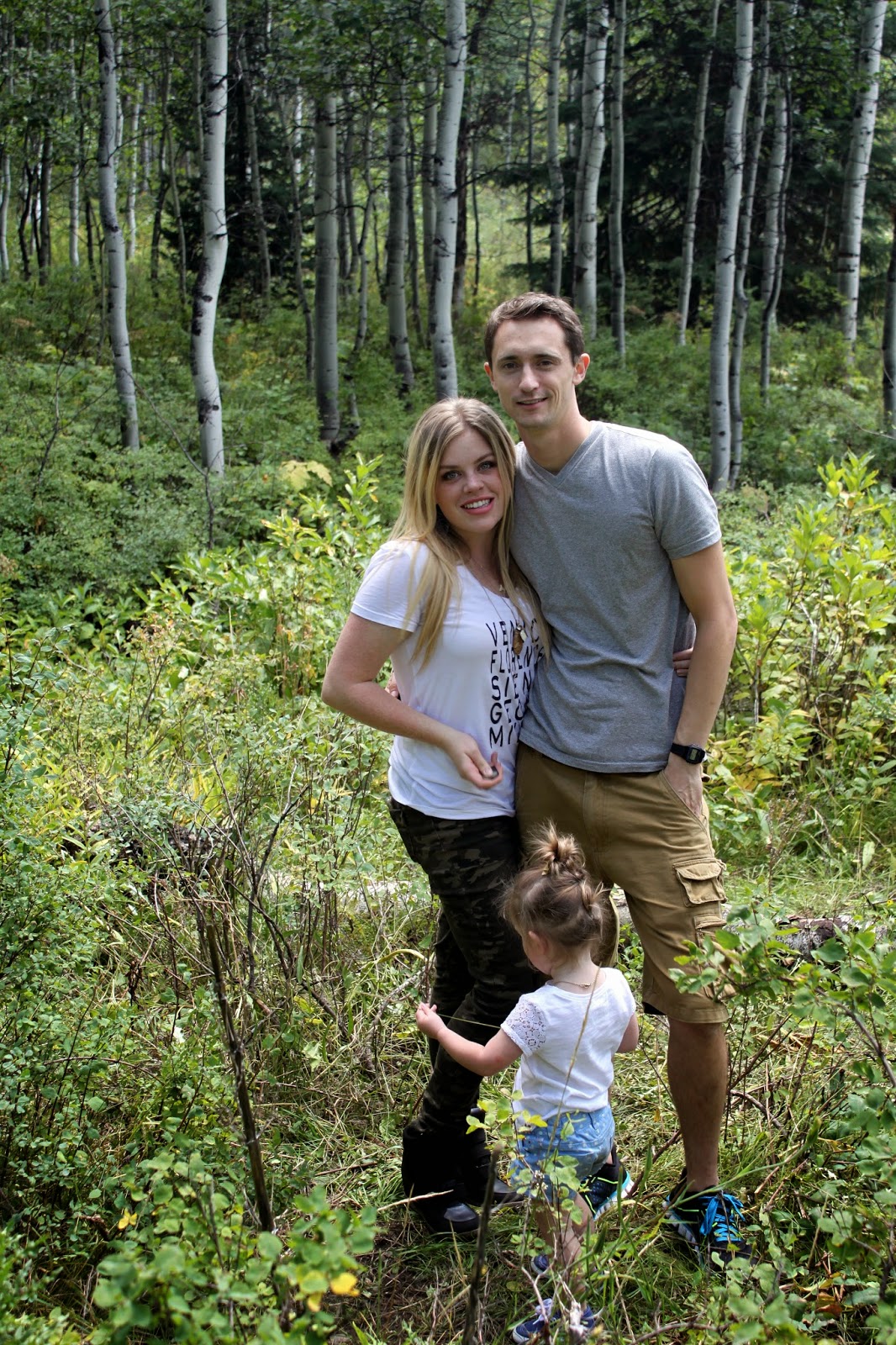 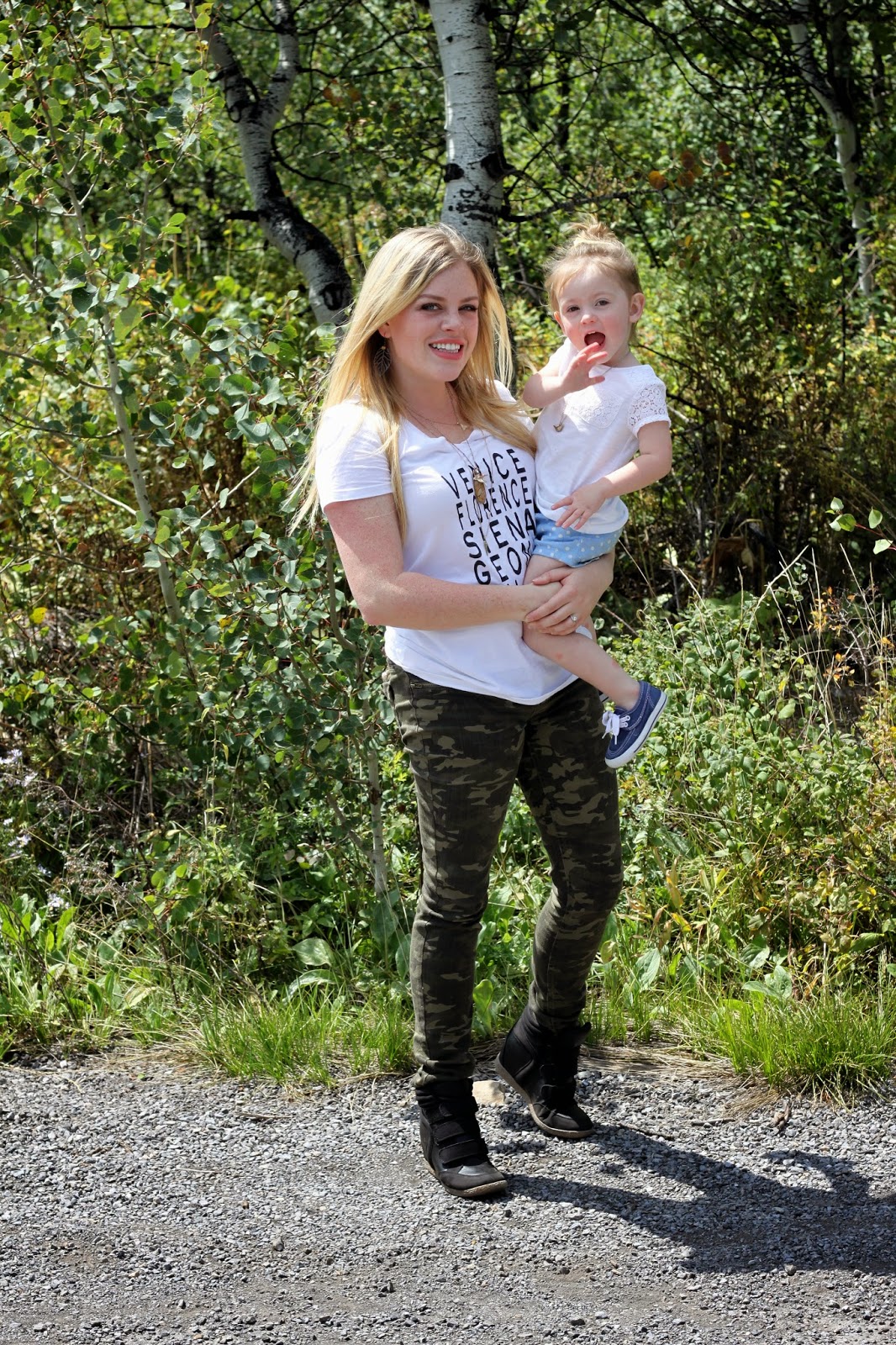 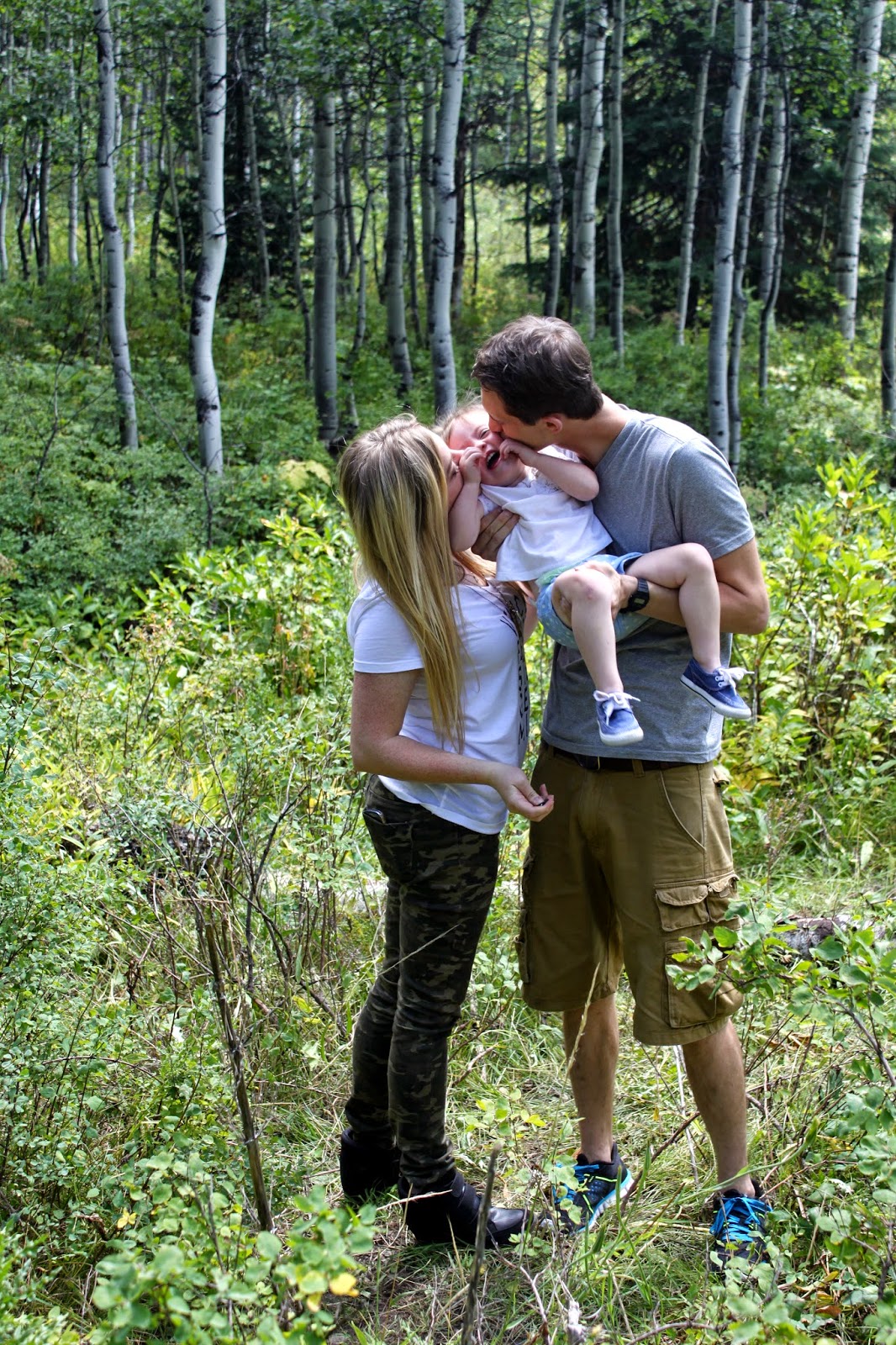 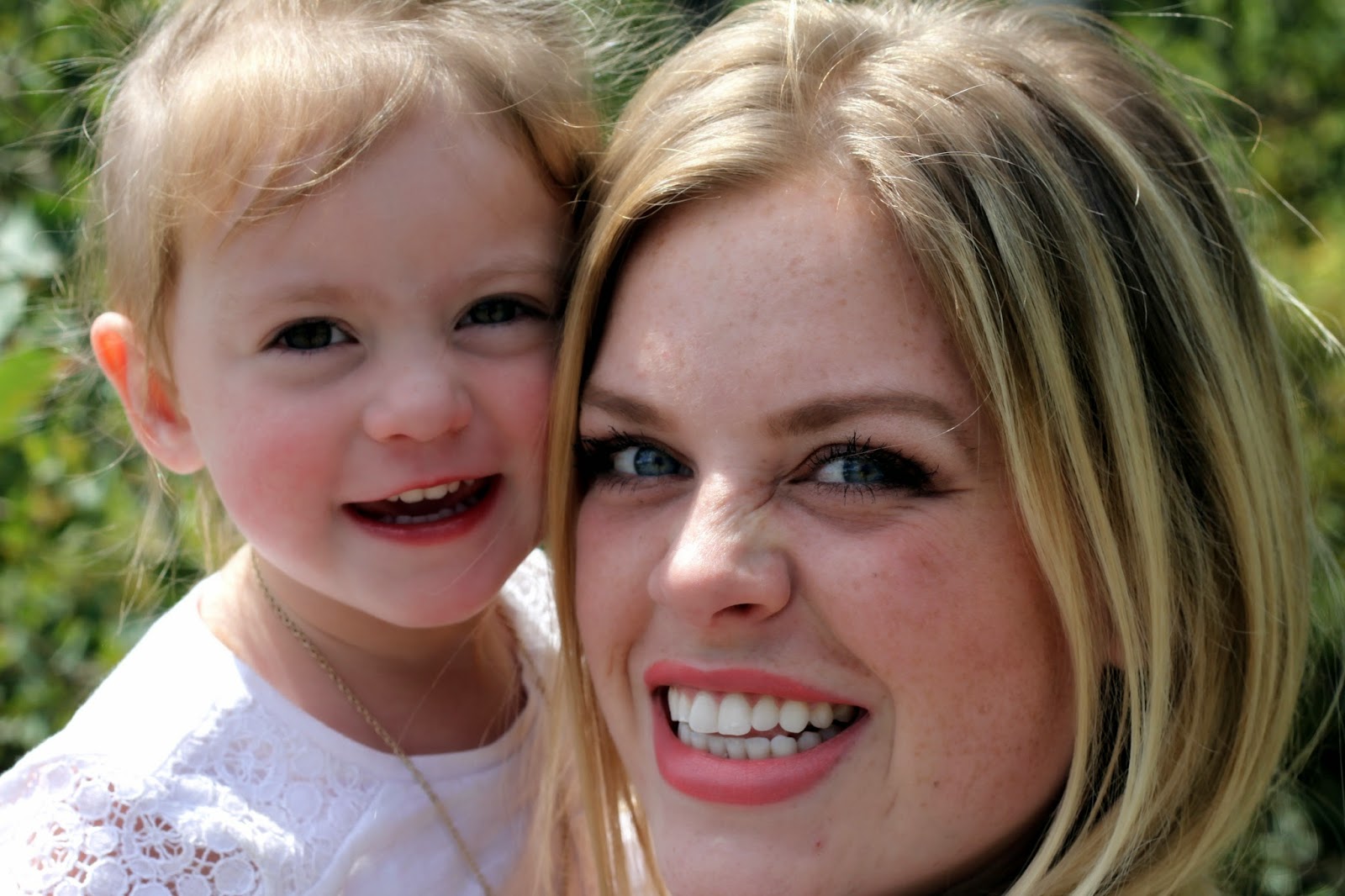 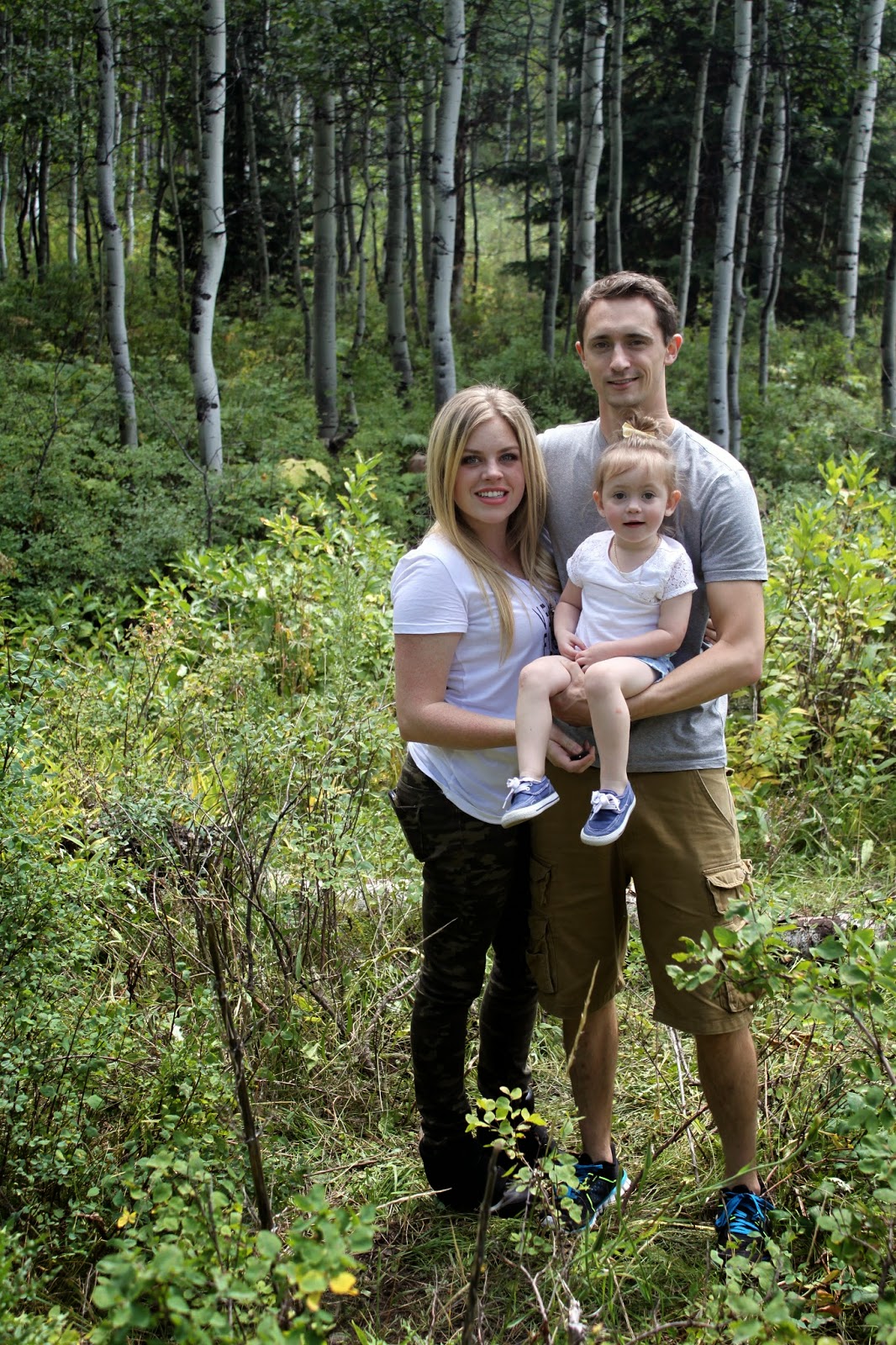