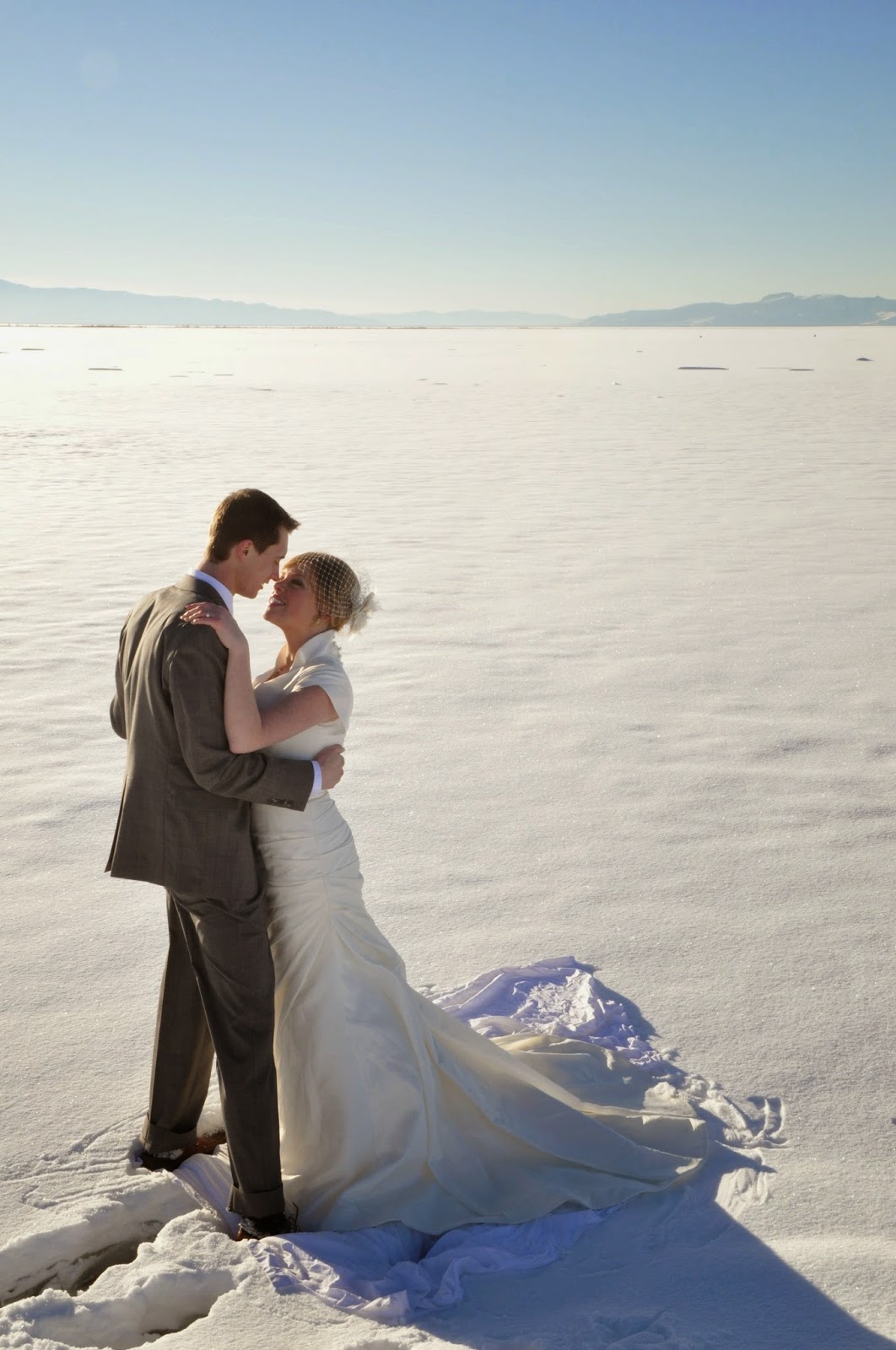 you know every once in a while when your in your car, and everything is quiet besides the radio playing. then in a moment of clarity you hear the words to a song and they turn into a poem instead of just a beat... this happened to me a few months back when i listened to the piña colada song "Escape" by Rupert Holmes. it's a song i listened to often while growing up, my mom and dad love this song. but i had just sung along without really listening to it like i did with all the "oldies but goodies" i appreciated them for sounding different and for having a good beat, but i didn't listen to the words. i left that business for my Taylor Swift and Sara Bareilles songs. but... now that i'm turning into an "oldie but a goodie" i find myself gravitating to the songs from the 70's just like my dad.

with that said, the reason why i love this song is because it is, in a round about way, celebrating marriage! that doesn't happen in music very often, especially now a days. now granted, i know that they are both thinking they are about to commit adultery in the middle of the song, but, when it turns out that the person they are at the bar to meet is their husband/wife. then they realize that over the years there were still things they didn't know about each other, and things that they once had fallen in love with were still inside them but the monotony of life had made them subside, instead of flourishing like it was while dating a long time ago.

garrison and i have only been married for 3.5 years, and there is no way i'd consider cheating on my husband ever, but i can still relate to this song in some ways, i know that i have changed since garrison first met me, and the same goes for him. there are parts of my personality that don't get to re-surface very often because most of my day is spent being a mother and housekeeper instead of my main job being a girlfriend to my future husband like it was while we were dating and engaged. anyway, i would just really recommend listening to the words of this song, i'm sure you've heard it before, but every once in a while it's nice to have a good clean refresher course on why i love my husband, and why he fell in love with me, and why it is still fun getting to know him as he and his personality evolve, and this song does that for me.

here's the link to my favorite version of the song on youtube.